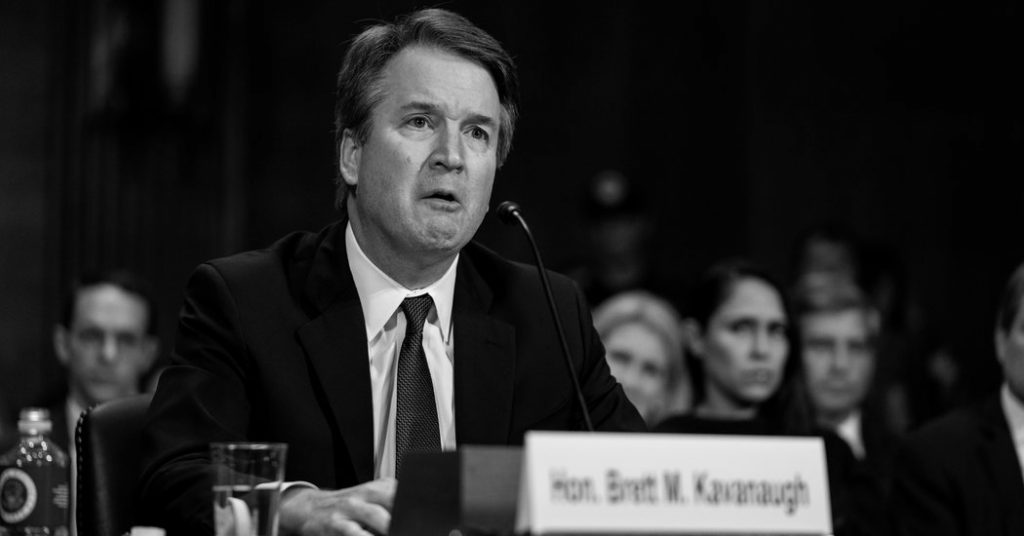 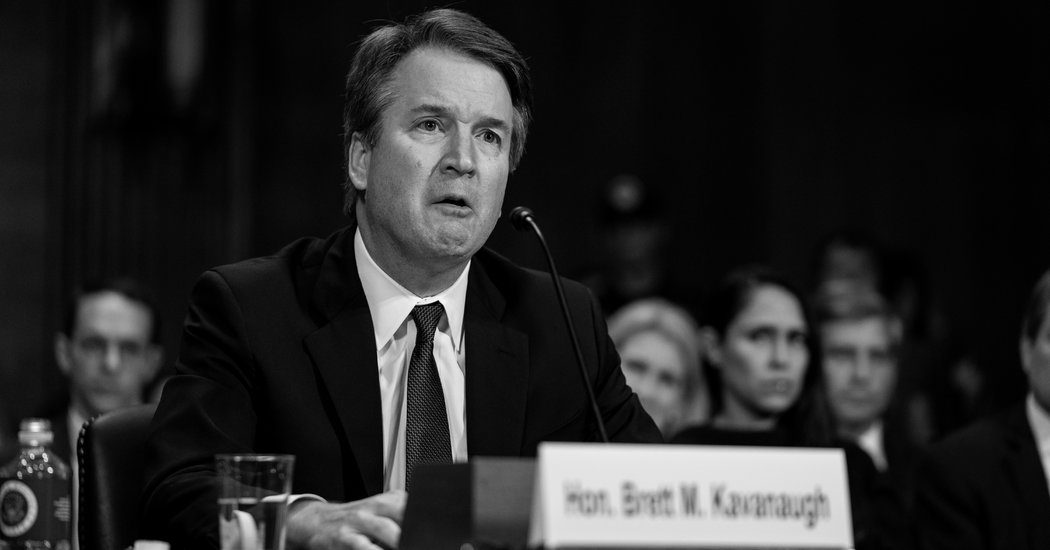 Judge Kavanaugh’s biggest problem was not his demeanor but his credibility, which has been called in question on multiple issues for more than a decade, and has been an issue again throughout his Supreme Court confirmation process.

On Thursday, he gave misleading answers to questions about seemingly small matters — sharpening doubts about his honesty about far more significant ones. He gave coy answers when pressed about what was clearly a sexual innuendo in his high-school yearbook. He insisted over and over that others Dr. Blasey named as attending the gathering had “said it didn’t happen,” when in fact at least two of them have said only that they don’t recall it — and one of them told a reporter that she believes Dr. Blasey.

Judge Kavanaugh clumsily dodged a number of times when senators asked him about his drinking habits. When Senator Amy Klobuchar gently pressed him about whether he’d ever blacked out from drinking, he at first wouldn’t reply directly. “I don’t know, have you?” he replied — a condescending and dismissive response to the legitimate exercise of a senator’s duty of advise and consent. (Later, after a break in the hearing, he apologized.)

Judge Kavanaugh gave categorical denials a number of times, including, at other points, that he’d ever blacked out from too much drinking. Given numerous reports now of his heavy drinking in college, such a blanket denial is hard to believe.

In contrast, Dr. Blasey bolstered her credibility not only by describing in harrowing detail what she did remember, but by being honest about what she didn’t — like the exact date of the gathering, or the address of the house where it occurred. As she pointed out, the precise details of a trauma get burned into the brain and stay there long after less relevant details fade away.

She was also honest about her ambivalence in coming forward. “I am terrified,” she told the senators in her opening remarks. And then there’s the fact that she gains nothing by coming forward. She is in hiding now with her family in the face of death threats.

Perhaps the most maddening part of Thursday’s hearing was the cowardice of the committee’s 11 Republicans, all of them men, and none of them, apparently, capable of asking Dr. Blasey a single question. They farmed that task out to a sex-crimes prosecutor named Rachel Mitchell, who tried unsuccessfully in five-minute increments to poke holes in Dr. Blasey’s story.