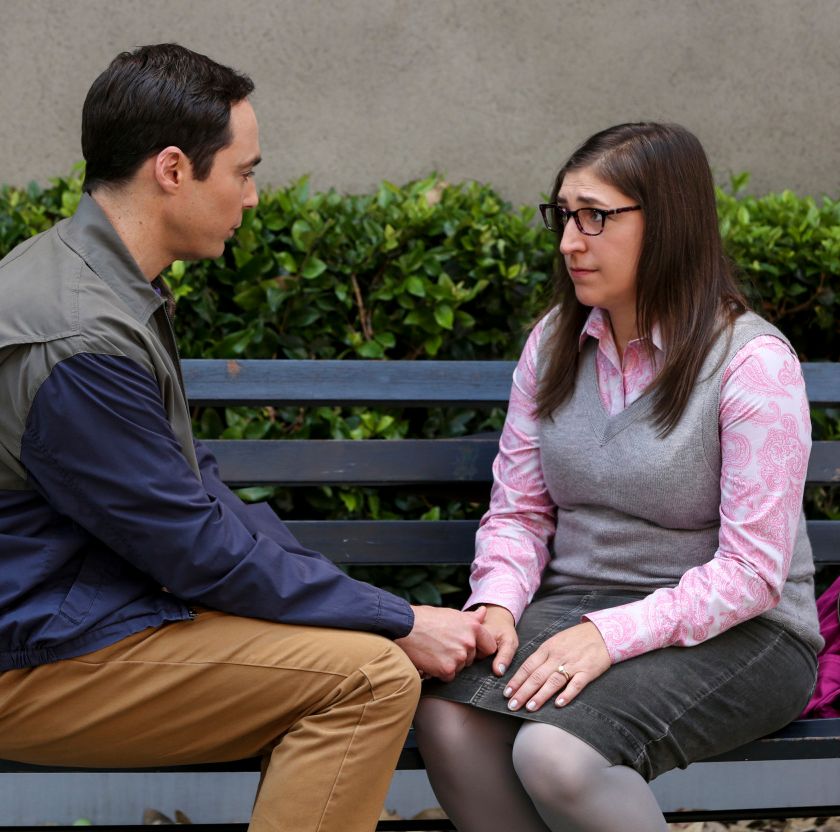 What’s on tap for the week ahead? ‘The Big Bang’ returns and ‘Night School’ with Tiffany Haddish and Kevin Hart hits theaters

Sheldon and Amy’s honeymoon runs aground in New York in the season premiere of “The Big Bang Theory.”(Photo: Michael Yarish, WARNER BROS.)

Plan your week in entertainment with these highlights and pop-culture milestones:

Tune in: The 12th and final season of “The Big Bang Theory” premieres Monday at 8 EDT/PDT on CBS. In the first episode, Sheldon (Jim Parsons) and Amy (Mayim Bialik) honeymoon in New York, Penny (Kaley Cuoco) and Leonard (Johnny Galecki) discover they are eerily similar to Amy’s parents and Raj (Kunal Nayyar) starts a Twitter war with Neil deGrasse Tyson.

View: “Solo: A Star Wars Story” is out on Tuesday. Alden Ehrenreich stars as Han Solo who, during an adventure, meets future co-pilot Chewbacca and encounters Lando Calrissian, played by Donald Glover. USA TODAY’s Brian Truitt gave the film ★★★ out of four, calling it “a solidly entertaining exploration into Han Solo’s intergalactic backstory.”

Chef Cristina Martinez is featured in the new season of Netflix’s “A Chef’s Table.” (Photo: Netflix)

Watch: The fifth season of Netflix “Chef’s Table” premieres Friday and features new cuisines and four new chefs, including Cristina Martinez, an undocumented immigrant who has had to live under the radar in South Philadelphia.

Listen: The Tom Petty boxed set “An American Treasure” is out on Friday. The compilation of 60 tracks includes some of the singer-songwriter’s biggest hits in their original studio versions as well as alternate takes, live performances and demo versions.