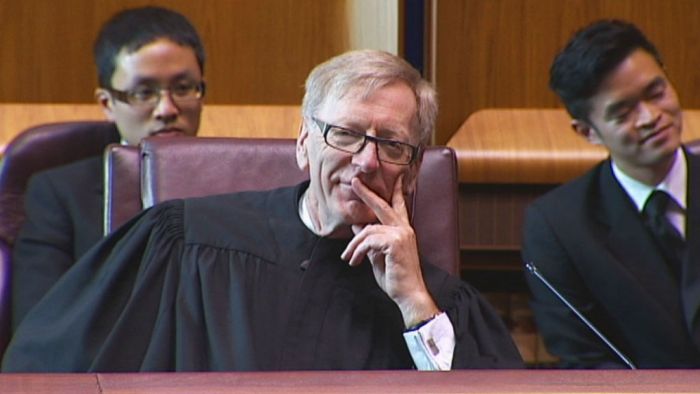 Prime Minister Scott Morrison says he is willing to extend the length of the Royal Commission into the banking sector if it is requested by the commissioner, Kenneth Hayne.

Commissioner Kenneth Hayne’s interim report is due to be released today.

Labor has been calling for the Government to extend the inquiry, or broaden its scope.

But Mr Morrison says the commissioner hasn’t asked for an extension.