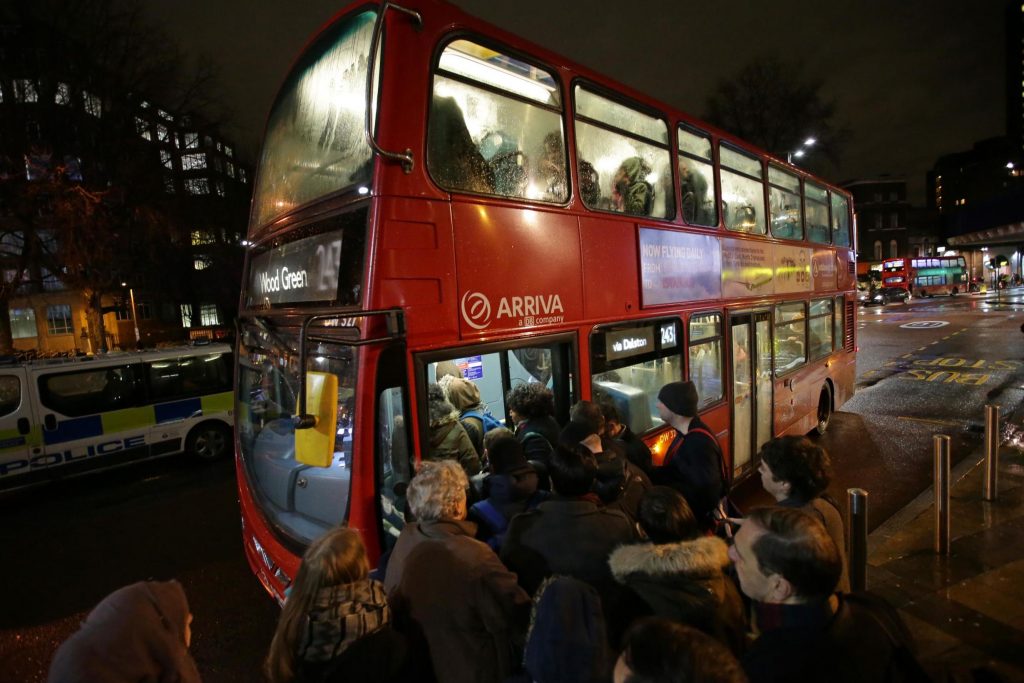 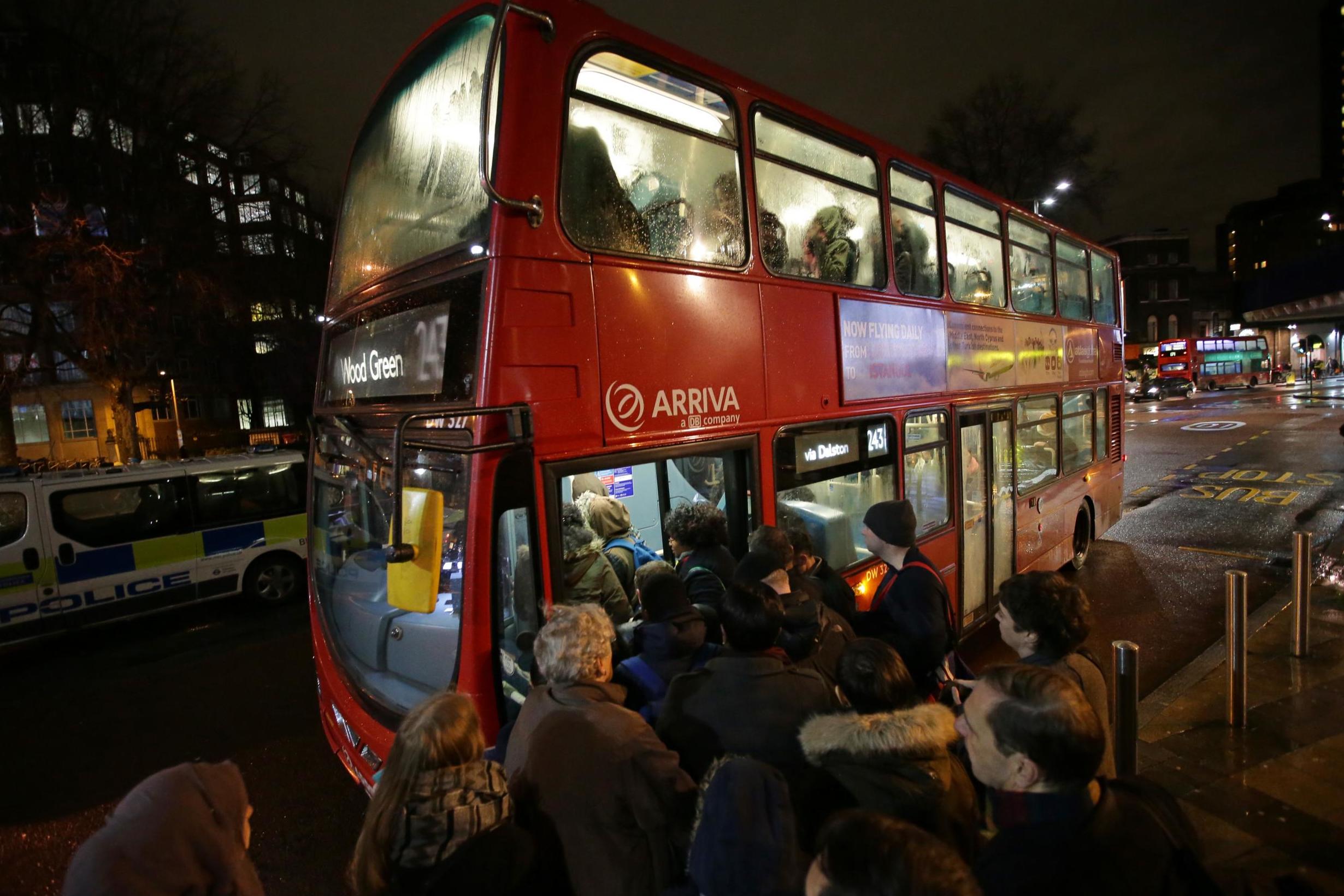 Air passengers have also had to find alternative routes to reach Heathrow Airport, which is served by the Piccadilly line.

Members of the Rail, Maritime and Transport (RMT) union were launching the lengthy walkout from Wednesday until Friday.

According to the union, there has been a complete breakdown of industrial relations and Transport for London has said there will be no service on the entire line.

A spokesman for TfL said: “If [the strike] goes ahead, there will be no service on the Piccadilly line from early afternoon on Wednesday 26 September until the afternoon of Friday 28 September.

“Then again on Friday evening, with no Night Tube, until the morning of Saturday 29 September.”

Tube drivers are set to walk out for 48 hours from midday on Wednesday and services are not expected to resume until Friday afternoon. A further strike will place take on Friday evening from 8.30pm.

TfL has advised Piccadilly line passengers to complete journeys by 1pm on Wednesday if the strike goes ahead.

The strike will then resume on Friday evening, with TfL advising: “Please complete your journey by 10pm. There will be no Night Tube service on Friday.”

After 10pm on Wednesday there will also be no Metropolitan line service between Aldgate and Wembley Park due to planned works.

Extra buses will be running during the strike action and a bus map can be found here.

Which stations will be busier than usual?

During the strike, interchange stations along the Piccadilly line will be “much busier than usual”, according to TfL.

Other London Underground services are also likely to be busier than usual as rail users descend on other Tube lines.

How much do Tube drivers earn?


London Overground, TfL Rail and DLR services will operate normally but some stations could be busier than usual as a result of Piccadilly line customers using alternative routes.

Overground stations set to be particularly affected include Paddington and Ealing Broadway.

Roads in west and central London are also likely to be busier than usual, in particular the A4 and M4 to Heathrow.

Where will my ticket be accepted?

How do I travel to Heathrow Airport?

People have been advised to use TfL Rail and Heathrow Express services to and from Paddington station, which runs around every 30 minutes and takes 35 minutes.