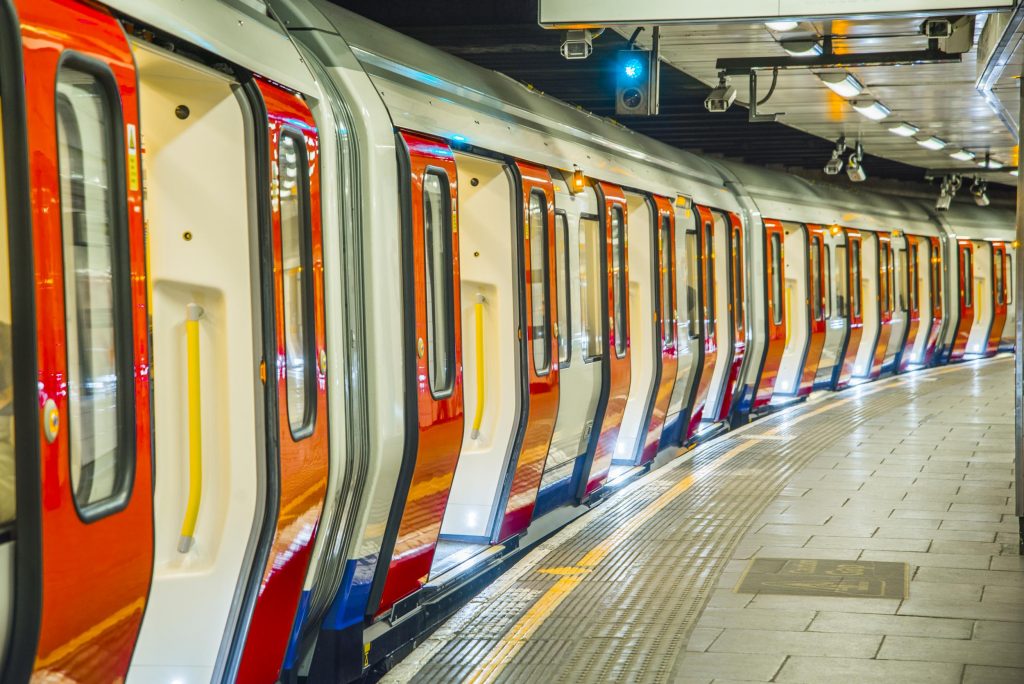 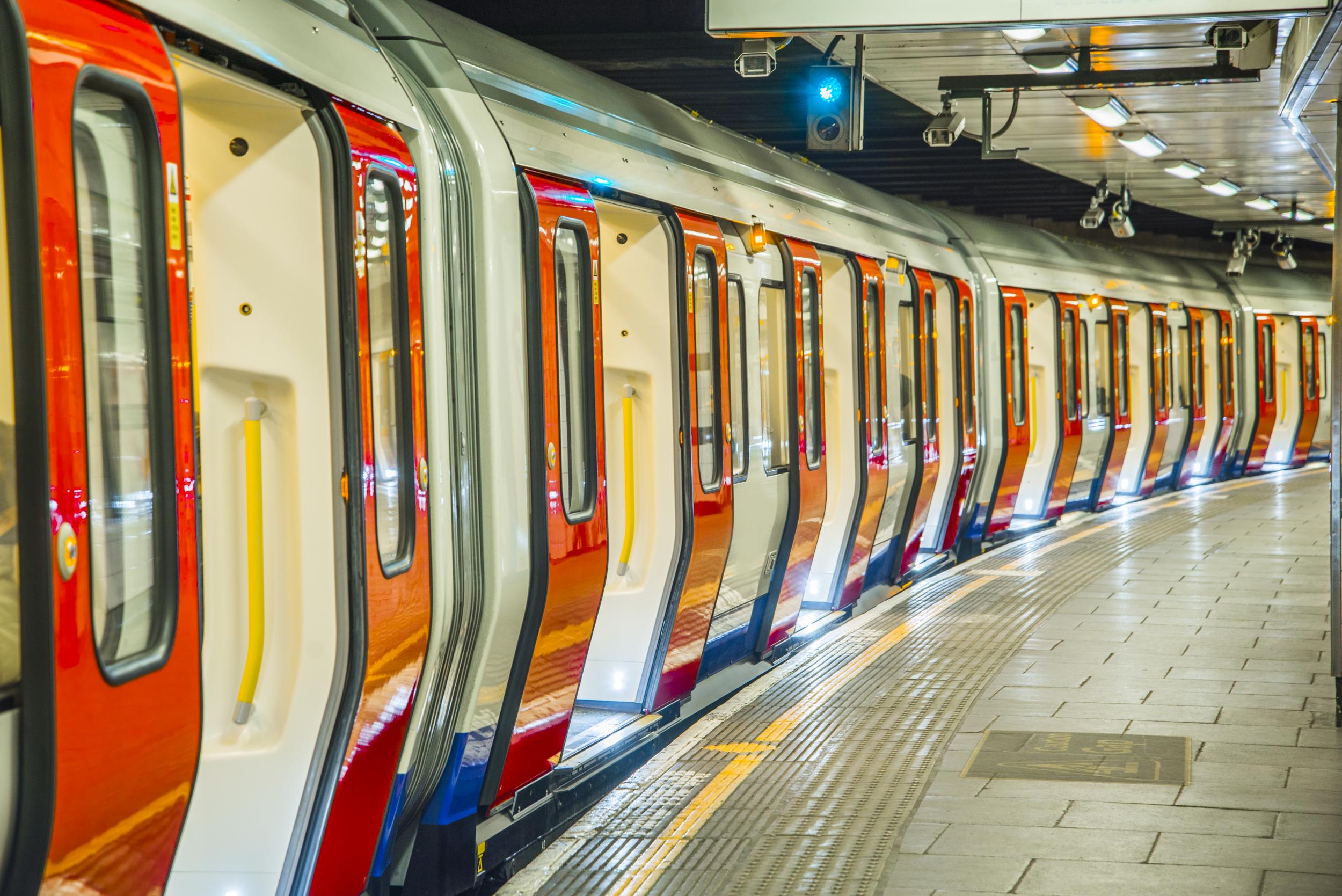 The strike will see thousands of commuters affected, with services severely disrupted for the duration.

When is the Piccadilly line strike?

TfL is advising people to complete journeys on the Piccadilly line by 1pm on Wednesday 26 September, and to use alternative routes on tube, rail and bus networks throughout the strike.

Services won’t resume until the afternoon of Friday 28 September. Between 3.30pm and 10pm on Friday there will a frequent Cockfosters-Heathrow shuttle service and a Rayners Lane-Acton Town shuttle service approximately every 12 minutes.

Customers for the Uxbridge branch of the Piccadilly line are advised to use the Metropolitan line.

The strike resumes on Friday evening from around 10pm – there will be no night tube service.

How will the strike affect journeys?

Extra buses will be put on during the strike but are expected to be busy – passengers are advised to allow more time for their journey.

TfL is also encouraging people to walk between stations where possible; its Tube walking map shows average walking times between stations in zones 1-3, and travel ambassadors will be on hand at key locations to advise people how to get around.

What about if I’m going to Heathrow?

Passengers travelling to Heathrow Airport during the strike are advised to use TfL Rail and Heathrow Express services to and from Paddington station. The TfL Rail service is approximately every 30 minutes and takes 35 minutes.

These services are likely to be busy, so customers are advised to buy tickets in advance to avoid delays.

Why are drivers striking?

Transport workers union RMT has cited “the abuse of policies and procedures, delays and cancellations to planned training, failure to release reps for important meetings and dragging their feet over implementation on key health and safety ‎issues” as the reason for industrial action, in a long-running dispute with London Underground.

RMT General Secretary Mick Cash said: “RMT has given Tube bosses ample time to rebuild trust and relations with staff on the Piccadilly line but instead they have strung us along and mugged us off and our members aren’t having it.

“That’s why we have had no choice but to put this action on and the responsibility for the chaos that will ensue on a line serving Heathrow and half a million passengers a day lays fair and square with London Underground management.

“The company seem to think that they can promise improvements one day and then get away with playing fast and loose with safety and taking liberties with policies and procedures the next. Well, they can’t.

“Relations have now sunk to rock bottom and the Piccadilly line remains a volatile powder keg due to the management contempt for the workforce. That has to change, and quickly. RMT remains ‎available for genuine and serious talks.”