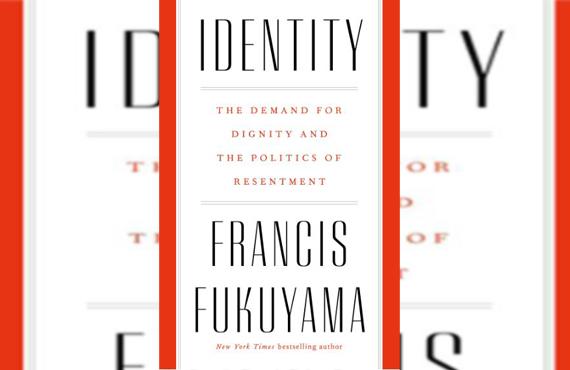 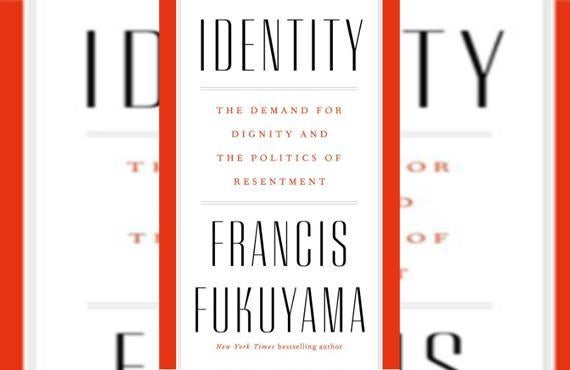 It is doubtful whether any author better encapsulates the optimism of liberal democrats after the fall of the Soviet Union in 1991 than Francis Fukuyama. His book, The End of History and the Last Man (1992), was an unexpected international phenomenon, sparking whiggish debates about the direction of history, from Harvard to LSE to Tokyo.

That he has now published this verdict on the health of liberal democracy, is in itself an indictment of the perilous times we live in today.

While The End of History celebrated the triumph of liberal democracy over the alternatives, Fukuyama’s new book Identity: The Demand for Dignity and the Politics of Resentment, focuses on the threat to the system today.

The book is centred on an inherent contradiction within our need for self-worth, for which Fukuyama uses the Greek thymos. We crave to be seen as both equal and superior to others. While the modern era, through democracy and international law, has brought about universal dignity for individuals, this achievement is a poisoned chalice.

If the thesis of our era is individualism, then its antithesis has returned with a vengeance: collective identities, often aggressively exclusive, now threaten western democracy. Call it Hegel’s dialectic if you wish, but the two forces, secular individualism and fervent communitarianism, appear inseparable.

Fukuyama references the example of a Saxon villager, whose entire life is defined by the identity of his community. When the man moves to a cosmopolitan city to work in a factory, he hates the anonymity and lack of solidarity, and so embraces die Volksgemeinschaft: German nationalism.

The old political establishment, proposes Fukuyama, was built around an argument between liberty and equality. The Left looked to use the state to ensure that everyone got a fair deal, while the Right secured individual and economic freedoms. However, as the two principles converged into “middle-way” policies at the end of the 20th century, immigration and identities began to take centre stage in politics.

Where to Find Me by Alba Arikha – review


On both left and right, politics has begun to pivot on identity issues. The Left has fallen into arguments over minority rights, such as those of a tiny minority who change their sex, while the Right has, more seriously, used nationalism to harness anger at inequality and deprivation. A resentment of indignity could thus explain why rural English voters chose to “take back control” and reject modern Europe and London in the European referendum.

The shift towards identity politics threatens to fragment society by dividing people into zealous tribes. If people no longer vote according to their values, such as an attachment to liberty, but by their identities, such as their faith, then democracy ceases to function.

In this light, society doesn’t appear far from Michel Houellebecq’s dystopian vision of France in Submission, where divisions between liberals and Muslims on one hand and “real French” voters on the other, leads to the collapse of secular democracy.

Fukuyama ends his book with a brief set of recommendations on how to overcome the danger of identity politics. Just as they can be used to divide, the solution is to create broad, inclusive identities to bring people together:  British patriotism rather than English nationalism, for example.

Some of his proposals, such as introducing national service and enforcing state sovereignty, betray his background as an American neoconservative. Others, like creating a European legal identity, are more utopian.

The Future of Capitalism: Facing the New Anxieties by Paul Collier


How has social media affected how people see themselves? How do information wars affect our understanding of the world? How will identities evolve as we spend more and more of our lives online? The role of the Internet and technology deserve a more central position in today’s identity crisis than Fukuyama grants them.

This debate, and its ramifications, serve as an example of how history, with a capital ‘H’, continues to move forward. Liberal democracy is not a fixed concept, and these challenges mean it will continue to evolve in ways we cannot yet foresee.

As Andrea concludes, in Bertolt Brecht’s Life of Galileo: “There’s a lot of things we don’t know yet. Really, we’re just at the beginning”.

Identity: The Demand for Dignity and the Politics of Resentment  by  Francis Fukuyama (Profile Books, £16.99).