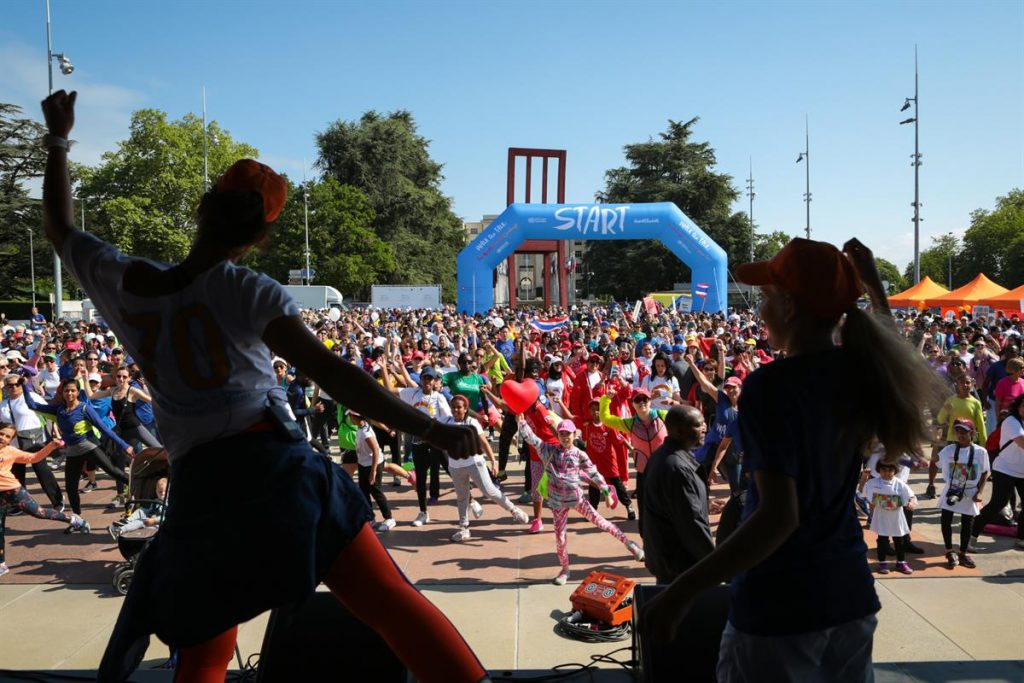 Heads of state and government today committed to 13 new steps to tackle noncommunicable diseases including cancers, heart and lung diseases, stroke, and diabetes, and to promote mental health and well-being.

“Today, world leaders have taken a set of landmark steps to beat NCDs,” said Dr Tedros Adhanom Ghebreyesus, Director-General of the World Health Organization. “These add up to a historic opportunity to promote health, save lives, and grow economies.”

World leaders agreed to take responsibility themselves for their countries’ effort to prevent and treat NCDs. They also agreed that these efforts should include robust laws and fiscal measures to protect people from tobacco, unhealthy foods, and other harmful products, for example by restricting alcohol advertising, banning smoking, and taxing sugary drinks.

They committed to implement a series of WHO-recommended policies to prevent and control of NCDs – such as public education and awareness campaigns to promote healthier lifestyles, vaccinating against HPV virus to protect against cervical cancer and treating hypertension and diabetes. WHO estimates that implementing all these policies could generate US$ 350 billion in economic growth in low and lower-middle-income countries between now and 2030.
Other specific commitments focus on halting the rise of childhood obesity, promoting regular physical activity, reducing air pollution and improving mental health and wellbeing.

The political declaration reaffirms WHO’s global leadership of the fight to beat NCDs and promote mental health, and urges the Organization to continue working closely with key partners, including government, civil society and the private sector.

In particular, it calls on food manufacturers to take several actions. These include reformulating products to reduce salt, free sugars and saturated and industrially produced trans fats, using nutrition labelling on packaged food to inform consumers, and restricting the marketing of unhealthy foods and beverages to children.

On the sidelines of today’s UN General Assembly meeting, WHO renewed the appointment of Michael R. Bloomberg as the Organization’s Global Ambassador for NCDs and injuries. Mr Bloomberg was first appointed in 2016. During his second term, Mr Bloomberg will continue to support global, national, and local efforts to protect people from NCDs and injuries. He will take forward important initiatives such as building the Partnership for Healthy Cities and promoting investment in NCDs and injuries prevention.

WHO has also launched its third NCDs Country Profiles report to assess national progress in meeting targets to prevent and control NCDs. The report found that the risk of premature death from one of the four main NCDs had declined to 18% in 2016, a relative reduction of 5% from 2010. But the rate of progress is unlikely to meet the Sustainable Development Goal target of a one-third reduction in premature deaths from NCDs by 2030. The report also found that significant gaps remain in health services and access to medicines and technologies to manage NCDs.

NCDs, primarily cardiovascular and respiratory diseases, cancers and diabetes, currently account for the deaths of seven in every 10 people worldwide (41 million), including 15 million in the prime of their lives (aged 30-69), mostly from developing countries. Mental conditions and disorders are a related concern, with depression alone affecting 300 million people.