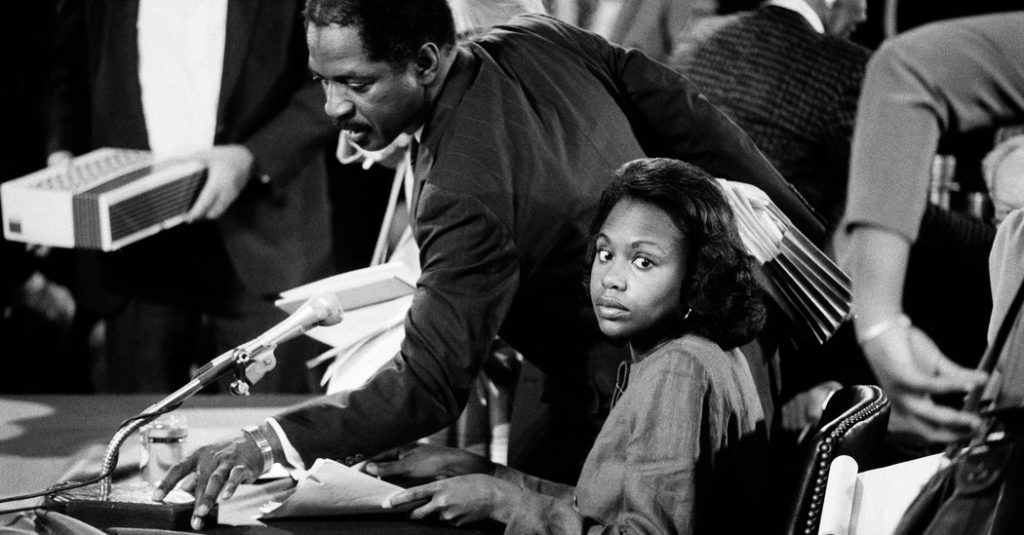 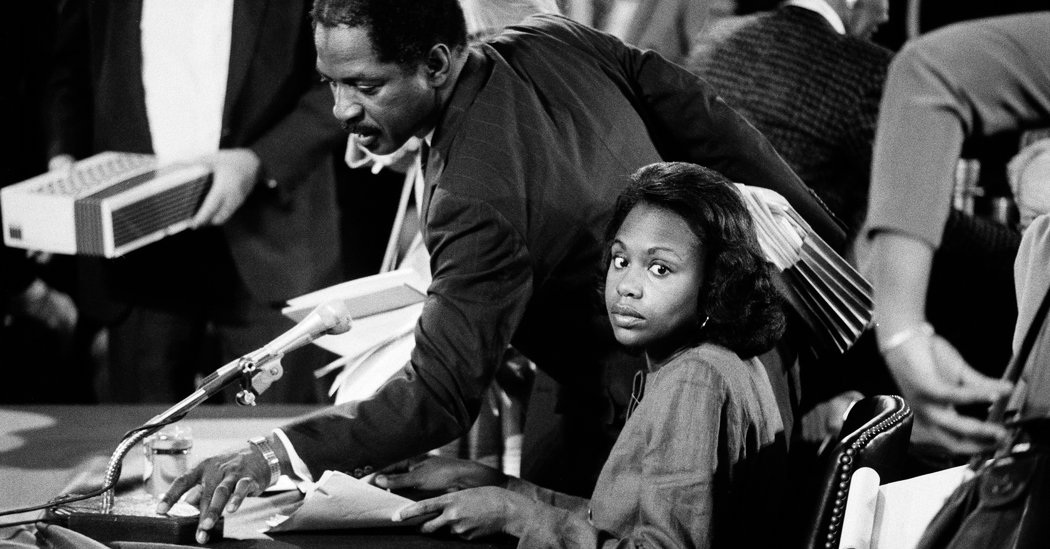 As nominees to the Supreme Court, Judges Clarence Thomas and Brett M. Kavanaugh were both selected by Republican presidents to replace retiring justices. Both attended Yale Law School and were judges on the federal Court of Appeals for the District of Columbia Circuit. And both were accused of sexual misconduct.

Justice Thomas now sits on the bench while Judge Kavanaugh’s fate, nearly 27 years later, is yet to be decided.

On Thursday, the Senate Judiciary Committee will convene to hear allegations of sexual assault made by Christine Blasey Ford against Judge Kavanaugh, dating back to when they were both teenagers. Two other women, Deborah Ramirez and Julie Swetnick, have also publicly accused Judge Kavanaugh of sexual misconduct but were not scheduled to testify in front of the committee.

The following is a comparison of events leading up to Thursday’s hearing and the hearings in 1991.

This article will be updated.

[Struggling to keep up with the Kavanaugh news? Catch up with our guide.]

The Accusers and the Claims

“He spoke about acts that he had seen in pornographic films involving such matters as women having sex with animals and films showing group sex or rape scenes. He talked about pornographic materials depicting individuals with large penises or large breasts involved in various sex acts. On several occasions, Thomas told me graphically of his own sexual prowess.” — Ms. Hill said in her testimony.

At the time of the hearings in 1991, Ms. Hill was a law professor at the University of Oklahoma. Ms. Hill was born and raised in Oklahoma, attended Oklahoma State University and graduated from Yale Law School.

She said that Judge Thomas made repeated overtures to her, which she rebuffed, while she was working for him in the Education Department and at the Equal Employment Opportunity Commission.

Ms. Hill came forward after she was contacted by a Senate staff member who was investigating Judge Thomas’s background.

“I was pushed into a bedroom and was locked in the room and pushed onto a bed. Two boys were in the room. Brett laid on top of me and tried to remove my clothes while groping me. He held me down and put his hand on my mouth to stop me from screaming for help.” — Dr. Blasey wrote in a letter.

Dr. Blasey, who is also known by her married name of Ford, is a professor at Palo Alto University and a research psychologist at Stanford University’s medical school. She grew up in the Washington, D.C., suburbs and attended Holton-Arms, an elite high school for girls.

Dr. Blasey sent a letter detailing her allegations to the office of Representative Anna Eshoo, Democrat of California, her congresswoman, but asked for confidentiality. Ms. Eshoo’s office forwarded it to Senator Dianne Feinstein, the ranking Democratic member on the Judiciary Committee. Ms. Feinstein released a statement after the initial round of hearings was completed, saying she had referred a matter involving Judge Kavanaugh to the F.B.I., but did not give details about who or what it entailed. Days later, Dr. Blasey gave an interview to The Washington Post, revealing her identity and describing the claims.

Nominated by President George H.W. Bush to replace retiring Justice Thurgood Marshall, Judge Thomas was on the federal Court of Appeals for the District of Columbia Circuit. He grew up poor in Jim Crow-era Georgia and moved in with his grandparents in Savannah when he was 7, the first time he lived in a house with a toilet.

Judge Thomas credits his grandfather for his success in encouraging hard work and his continuing education. He attended the College of the Holy Cross and Yale Law School.

Judge Thomas worked in the Reagan administration, first in the Department of Education and then at the Equal Employment Opportunity Commission.

President Trump selected Judge Kavanaugh to fill the seat vacated by Justice Anthony M. Kennedy, who retired in July. Judge Kavanaugh, whose mother was also a judge, attended Georgetown Preparatory School, an elite all-boys high school in the Washington suburbs, and then Yale University for his undergraduate studies and law school.

Pages from Judge Kavanaugh’s 1982 calendar, which he released in response to Dr. Blasey’s claims, show his summer days were often spent at the beach, going to movies, working out or hanging out with his friends.

He was a member of the team, led by Ken Starr, that investigated President Bill Clinton for his affair with Monica Lewinsky and later worked in President George W. Bush’s administration. Like Judge Thomas, Judge Kavanaugh was appointed to the United States Court of Appeals for the District of Columbia Circuit.

The Cultural and Political Climate

The image in 1991 of the Senate Judiciary Committee — all white men — repeatedly asking an African-American woman to answer, in graphic detail, questions about sexual harassment prompted outrage and inspired a wave of women, including a young Dianne Feinstein, to run for office. The next election, in 1992, was dubbed the “year of the woman” for the number of women elected to become senators.

The downfall of powerful figures like Harvey Weinstein, Charlie Rose and Bill O’Reilly after allegations of sexual misconduct brought the #MeToo movement center stage. The cultural moment has given victims of sexual assault a heightened platform from which to speak out. For the accused, the level scrutiny in “he said, she said” moments is at an all-time high and the traditional burden of proof has shifted.

At the same time, Thursday’s hearing came just weeks before a midterm election with a record number of women running for the House and Senate. The election could alter the balance of power in Washington that is experiencing a fiercely polarized climate since the election of Mr. Trump.

This time around, Republicans have opted to bring in an outside litigator who specializes in sexual crimes, Rachel Mitchell, to question Dr. Blasey. The move allows the 11 Republicans on the committee — all white men — to avoid the optics on national television of them grilling Dr. Blasey. Democratic senators on the committee, some of whom are considered likely 2020 presidential candidates, will question Dr. Blasey.

Judge Thomas was narrowly confirmed by a vote of 52-48.