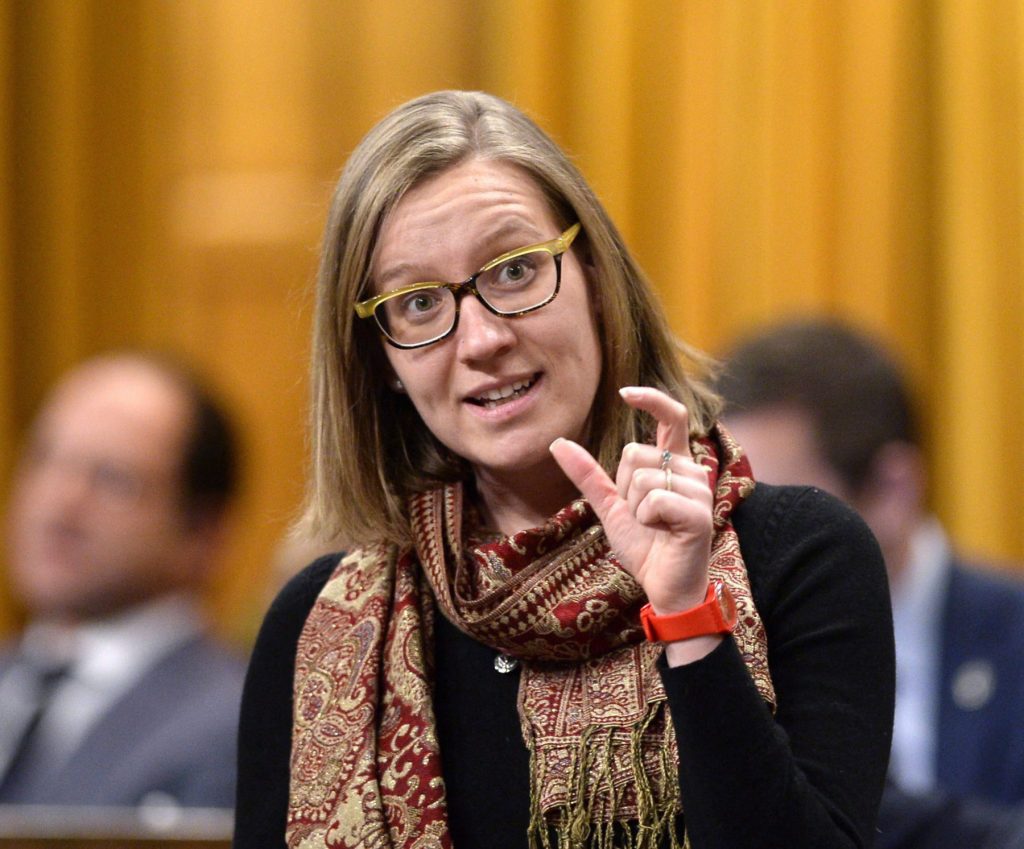 As the clock ticks down to the next election — which is now officially a little over a year away — Democratic Institutions Minister Karina Gould will get one more chance to make the case for her government’s proposal to overhaul the rules for the federal voting system when she goes before PROCEDURE AND HOUSE AFFAIRS. It will likely be her final appearance before the committee begins its line-by-line review of the bill. Federal elections officials have suggested it must be passed by the end of the year in order to be fully in force when the parties hit the hustings in 2019.

Meanwhile, as highlighted by iPolitics AM, ETHICS AND PRIVACY members are set to return their attention to the globe-spanning controversy over the allegedly unauthorized harvesting of private Facebook data by the now-defunct U.K.-based Cambridge Analytica.

On the witness list today: Zackary Massingham, CEO of B.C.-based AggregateIQ, who has been recalled to committee for further questioning on his company’s alleged involvement with the firm. This follows allegations by data-analyst-turned-whistleblower Christopher Wylie that his previous testimony may not have been factually accurate.

Committee highlights courtesy of our friends at iPoliticsINTEL.