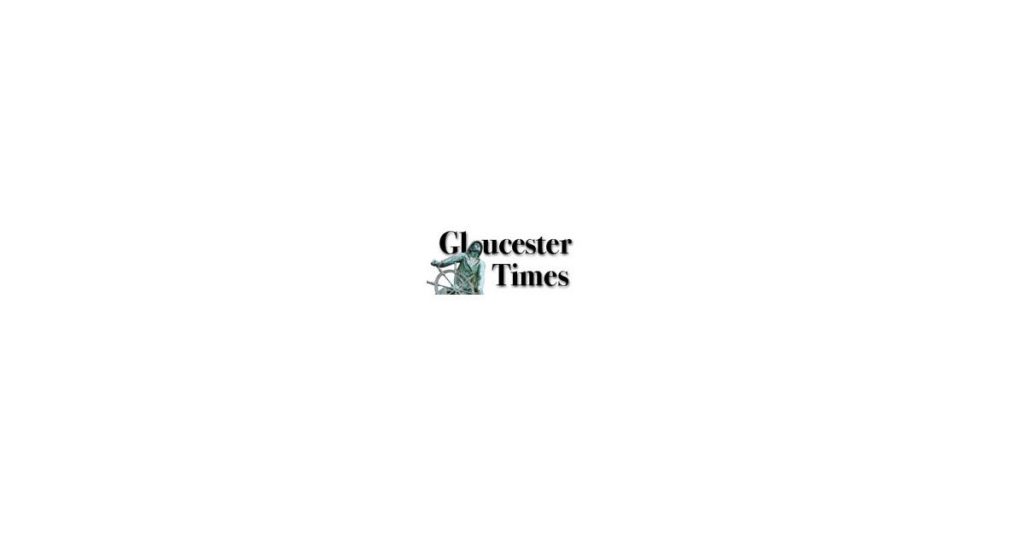 On Sept. 27, 1939, Warsaw, Poland, surrendered after weeks of resistance to invading forces from Nazi Germany and the Soviet Union during World War II.

In 1825, the first locomotive to haul a passenger train was operated by George Stephenson in England.

In 1854, the first great disaster involving an Atlantic Ocean passenger vessel occurred when the steamship SS Arctic sank off Newfoundland; of the more than 400 people on board, only 86 survived.

In 1917, French sculptor and painter Edgar Degas died in Paris at age 83.

In 1928, the United States said it was recognizing the Nationalist Chinese government.

In 1942, Glenn Miller and his Orchestra performed together for the last time, at the Central Theater in Passaic, New Jersey, prior to Miller’s entry into the Army.

In 1962, “Silent Spring,” Rachel Carson’s study on the effects of pesticides on the environment, was published in book form by Houghton Mifflin.

In 1964, the government publicly released the report of the Warren Commission, which concluded that Lee Harvey Oswald had acted alone in assassinating President John F. Kennedy.

In 1979, Congress gave its final approval to forming the U.S. Department of Education.

In 1991, President George H.W. Bush announced in a nationally broadcast address that he was eliminating all U.S. battlefield nuclear weapons, and called on the Soviet Union to match the gesture. The Senate Judiciary Committee deadlocked, 7-7, on the nomination of Clarence Thomas to the U.S. Supreme Court.

In 1994, more than 350 Republican congressional candidates gathered on the steps of the U.S. Capitol to sign the “Contract with America,” a 10-point platform they pledged to enact if voters sent a GOP majority to the House.

In 1996, in Afghanistan, the Taliban, a band of former seminary students, drove the government of President Burhanuddin Rabbani out of Kabul, captured the capital and executed former leader Najibullah.

In 2004, NBC announced that “Tonight Show” host Jay Leno would be succeeded by “Late Night” host Conan O’Brien in 2009. (O’Brien’s stint on “The Tonight Show” lasted just over seven months.)

Ten years ago: China marked its first spacewalk as astronaut Zhai Zhigang floated outside the Shenzhou 7 for 13 minutes.

One year ago: President Donald Trump and congressional Republicans unveiled the first major revamp of the nation’s tax code in a generation, a plan that included deep tax cuts for corporations, simplified tax brackets and a near-doubling of the standard deduction. Maria regained strength and became a hurricane again, pushing water over both sides of North Carolina’s Outer Banks. Playboy founder Hugh Hefner died at the age of 91.

Will there be a real way out of vehicle name loans?

If I Buy One to Write My Fantasy My Paper?

Can a VA is got by you Loan With Bad Credit?

You pledge to cover from the loan, and when you don’t the lending company usually takes the asset.