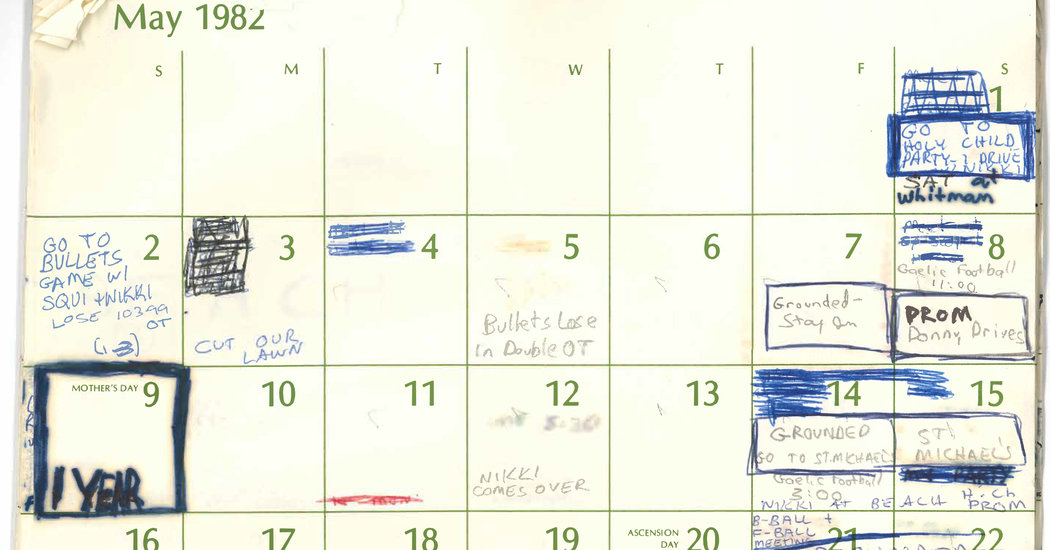 If journalists don’t understand why this is destructive to our profession, they have no business being in it.

Equally destructive is the effect the post-Kavanaugh standard could have on governance. Will every future Supreme Court or cabinet nominee, Republican or Democratic, be expected to account, in minute and excruciating detail, for his behavior and reputation as a teenager? Is it now fair game to draw moral inferences about a nominee because he went to an elite prep school, or was a member of a rowdy fraternity, or said something mean and dumb in his yearbook, or drank somewhat more than he would like to admit?

In an age in which our digital footprints are all-but unerasable, such an accounting will become increasingly easy to furnish, and hence to demand. There are advantages to this kind of radical transparency. But it’s hard to imagine who — except for the odd souls who are either morally stainless or utterly shameless — would want to be subjected to the ordeal.

To some, all this will be worth it if Kavanaugh is exposed as a sexual predator and stone-faced liar. That’s why today’s hearings are essential — and would have been helped by an F.B.I. investigation and sworn testimony from Mr. Judge. We need to get, as best as we can under imperfect circumstances, the truth of what happened between Kavanaugh and Blasey, two credible witnesses with stories to tell.

But this is not what the Kavanaugh nomination seems to be about anymore. To half the country, it’s about the future of a Supreme Court nominee, pure and simple. To the other half, it’s about that — as well as a paradigm shift in the culture, belated reparation for unequal treatment, and a battle in the service of a moral revolution.

Much to the good. Then again, it’s worth remembering that revolutions borne by high ideals have a habit of eating their children. If the price of this revolution is the subordination of ordinary fairness to abstract justice, the elevation of rumor over fact, the further debasement of journalism, the devaluation of the rights of the accused, and the complete toxification of public service, it will be a price too high.