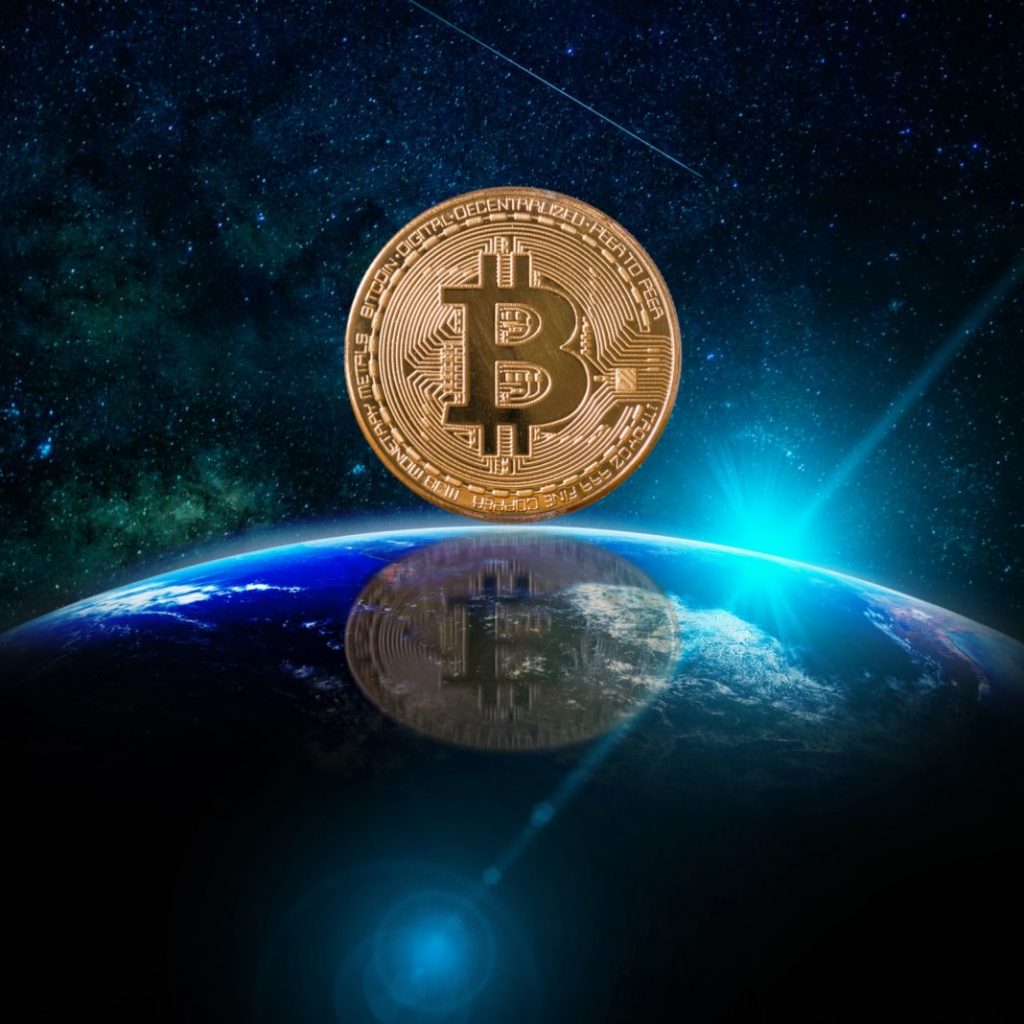 In today’s edition of The Daily, we’re focusing on human interest stories. Tales involving people rather than products, as a reminder of the many ways in which cryptocurrency affects people’s lives, transforming them for the better. From Australia to China, Thursday’s roundup is as borderless as bitcoin itself.

Man Travels the World on 1 BTC

Never mind living on bitcoin for 21 days – one man has gone 344 days better than the Chinese women recently profiled and survived for a whole year. Armed with 1 BTC he purchased for $4,724 last August, the Redditor managed to take in 18 countries in 12 months. Trip highlights included meeting Vitalik Buterin in China, John McAfee in Singapore, and hitting up Amsterdam, where he confessed to having “Used a bit of my almost-running-out-BTC to taste true wormwood absinthe.”

The crypto fanatic captured some of his most memorable moments in a short video for posterity. The chief takeaway from his round the globe extravaganza? “Crypto will set us free.” Anecdotal stories have surfaced of Venezuelans having their gold confiscated at the airport. Government officials have reportedly been taking liberties and confiscating families’ life savings in some instances. While most of us will fortunately never face such a fate, the story illustrates one of the ways in which bitcoin beats physical assets such as gold or cash.

Nowallet is a new project that aims to help anyone who needs to leave home in a hurry and conceal their crypto. It promises to help users create a “plausibly deniable” bitcoin brainwallet, and was inspired by reports of incidents of bitcoin being seized physically at border crossings. Its developer explains:

You will only need to remember an email address and passphrase combination, rather than an entire 24 word mnemonic seed. People are typically more accustomed to remembering a normal set of login info, which will protect users from forgetting or misremembering part of their seed and losing coins forever.

Finally, crypto heads have been chuckling over a question posed on Australia’s version of “Who Wants to Be a Millionaire?” One of the multiple choice answers to the question “The technology that enables cryptocurrencies such as bitcoin to function is called what?” was “Brickstring”. “Bullish on brickstring” quipped crypto Twitter. What are your thoughts on today’s news tidbits as featured in The Daily? Let us know in the comments section below.

Need to calculate your bitcoin holdings? Check our tools section.