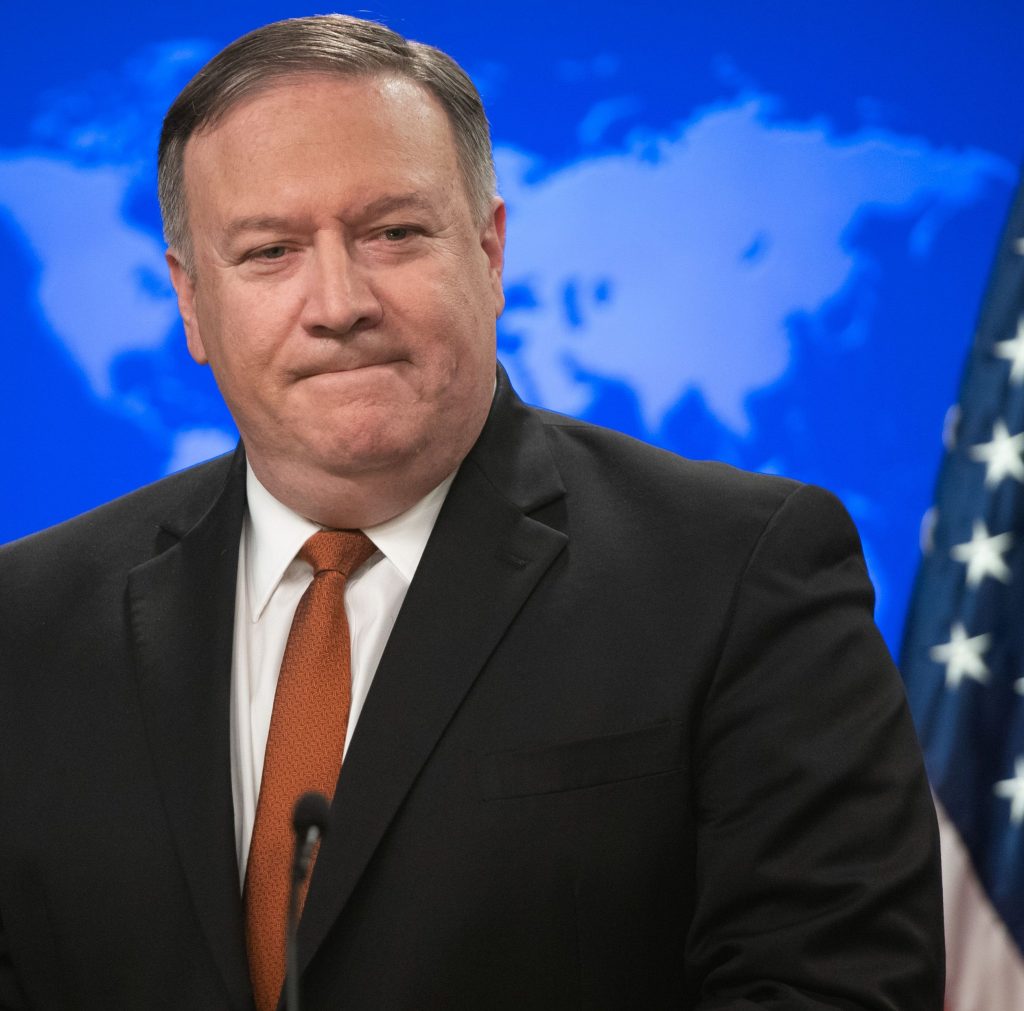 The top U.S. diplomat is defending President Donald Trump’s decision to seek out a second summit with North Korea’s Kim Jong Un even though Kim’s government has not followed through on commitments to halt its nuclear program. (Sept. 24) AP 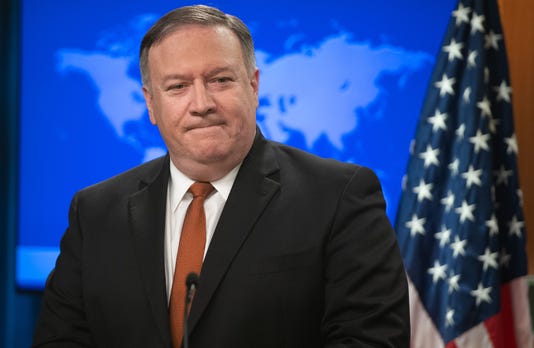 NEW YORK –  Secretary of State Mike Pompeo will travel to North Korea next month, his fourth trip aimed at persuading the Kim Jong Un regime to give up its nuclear arsenal.

This time, Pompeo will also lay the groundwork for a second summit between Kim and President Donald Trump. The two world leaders first met in June in Singapore, when they both signed a vague agreement pledging to work toward the complete denuclearization of the Korean Peninsula.

“Secretary Pompeo accepted Chairman Kim’s invitation to travel to Pyongyang next month to make further progress on the implementation of the commitments from the U.S.-DPRK Singapore summit, including the final, fully verified denuclearization of the DPRK, and to prepare for a second summit between President Trump and Chairman Kim,” reads Wednesday’s State Department statement. The DPRK refers to North Korea’s official name, Democratic People’s Republic of Korea.

Trump, also attending the U.N. meetings, said on Monday he would be holding a second summit with North Korean dictator Kim Jong Un “in the not-too-distant future.”

Trump offered effusive praise for Kim and said the negotiations over North Korea’s nuclear arsenal have resulted in “tremendous progress” – an assertion rejected by several outside experts and even some of Trump’s own advisers.