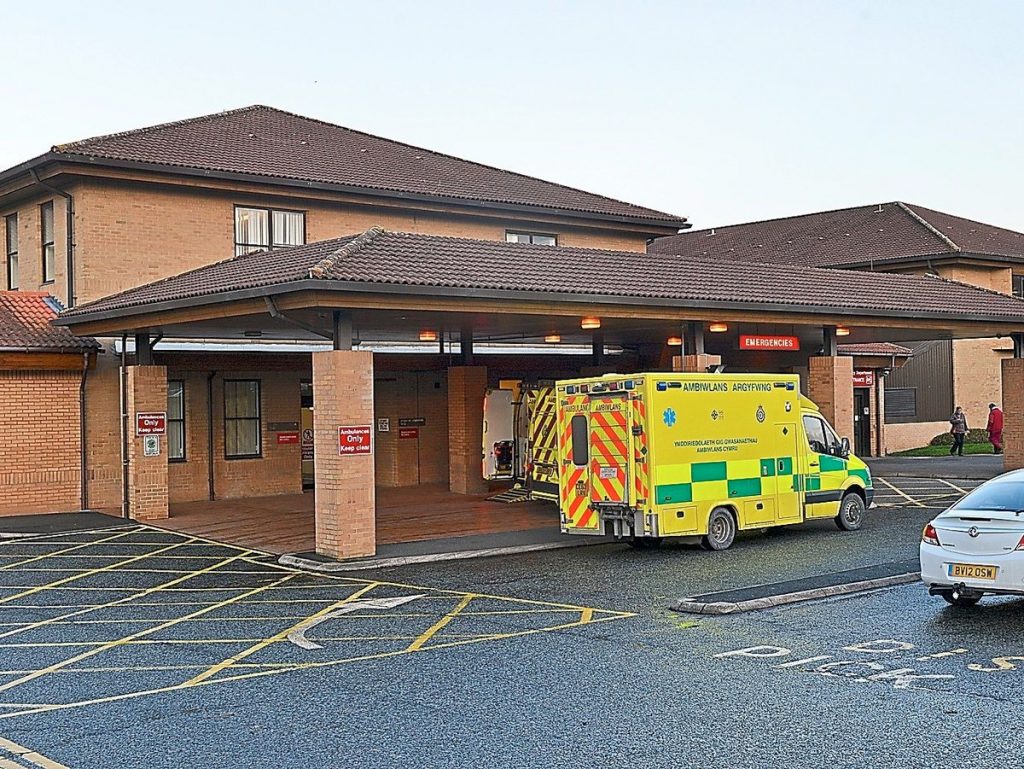 Shrewsbury and Telford Hospital NHS Trust’s board voted unanimously in favour of the night-time closure of A&E at Princess Royal Hospital during their meeting.

The overnight closure, due to be brought in during November, will mean the emergency department will close between 8pm and 8am.

The trust is blaming staff shortages, with major gaps in consultants and middle-grade doctors.

It means emergencies after 8pm will be sent to Royal Shrewsbury Hospital or to hospitals in Wolverhampton or Stoke.

It is expected that about 16 ambulances a night will be diverted to nearby hospitals, which will involve some patients travelling out of the county.

SaTH, which runs PRH and RSH, said the recommendation to close Telford had been made considering the numbers of patients attending both sites overnight, as well as the mix and dependencies of other patient services.

During today’s board meeting, Dr Edwin Borman, SaTH’s medical director, explained that services were “fragile” and have become increasingly reliant on the “heroic” efforts of staff, but he said this was “unsustainable”.

He said recruitment campaigns had targeted the UK, Europe and beyond, with only small successes in some areas.

Chief executive of the trust, Simon Wright, said the overnight closure will last at least six months and it will only reopen when there is enough staff available.

There will also be financial consequences for the trust through lost income. The meeting heard it could cost SaTH more than £5 million in the worse case scenario.

The decision was met with mass protest by community leaders and health campaigners.

Telford MP Lucy Allan said: “I am asking for SaTH to be placed in special measures. The trust faces an avalanche of challenges and is not coping. Closing A&E due to lack of staff is just one indicator of the underlying difficulties.”

Simon Wright, chief executive of the trust, said: “This is the hardest decision that we have ever had to make, but it is the right one to safeguard our patients in the current circumstances.

“I want to reassure everyone that we remain committed to providing the safest, kindest quality of care.”