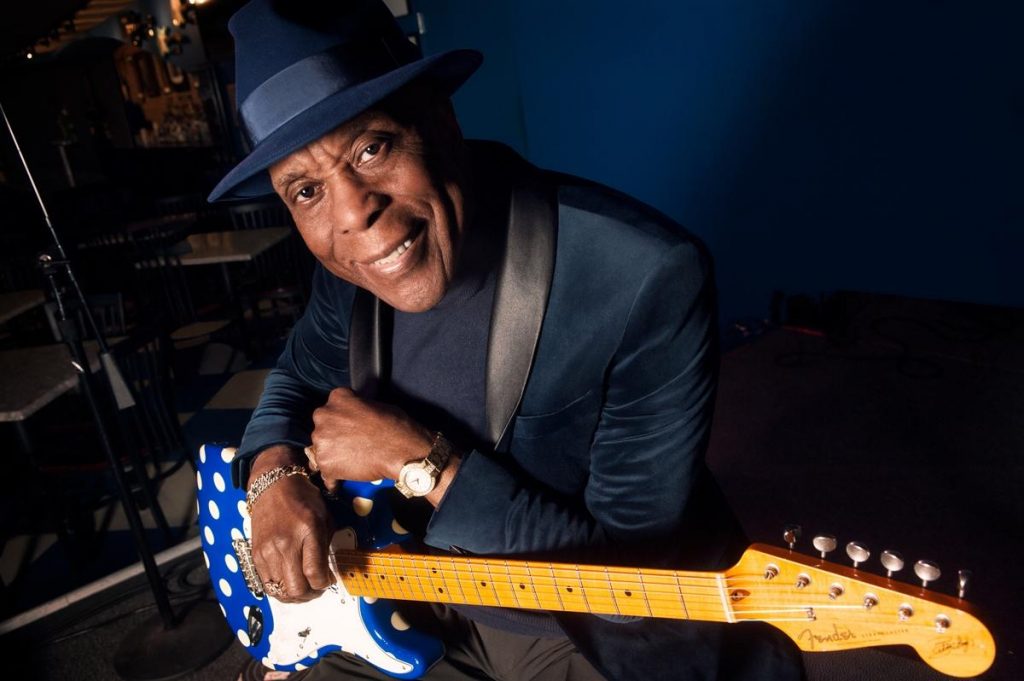 A multiple Grammy Award winner, high fliers and Broadway musicals will fill the Bell Auditorium once again as the Broadway in Augusta series returns.

Guy, who was inducted into the Rock and Roll Hall of Fame in 2005, has performed with many musicians including Eric Clapton, Stevie Rae Vaughan. B.B. King and the Rolling Stones.

According to Guy’s biography at the Rock and Roll Hall of Fame website, Eric Clapton called Guy “the best guitar player alive.”

His latest recording, “The Blues is Alive and Well,” was released in June.

In 2015, the musical “Jersey Boys,” an account of the true story of Frankie Valli and the Four Seasons, came to the Bell for four nights. The show is back by popular demand, according to Bird, but this time around, it will only be in town for a single night at 7:30 p.m. Dec. 6.

Songs included in the Tony Award-winning play are “Sherry,” “Big Girls Don’t Cry” and “Walk Like a Man.”

Next up is Cirque Musica’s “Winterland” which features aerialists, acrobats and holiday cheer at 8 p.m. Dec. 14.

“Cirque Musica will be the holiday show you won’t want to miss,” said Bird.

The Grammy-nominated Celtic Woman will make a return visit with a brand new production at 8 p.m. March 9.

And then there are three Broadway favorites beginning with “The Sound of Music,” which has never been part of the Broadway at the Bell series. The story of the Von Trapp Family with familiar songs such as “My Favorite Things,” “Do-Re-Mi” and “Climb Ev’ry Mountain” will be performed at 7:30 p.m. March 14.

The razzle-dazzle musical “Chicago” will make a return performance to the Bell. It will be presented at 7 p.m. April 28.

The season ends with another debut, “Finding Neverland,” which presents the story behind the character of Peter Pan. It will be performed at 7:30 p.m. June 18.