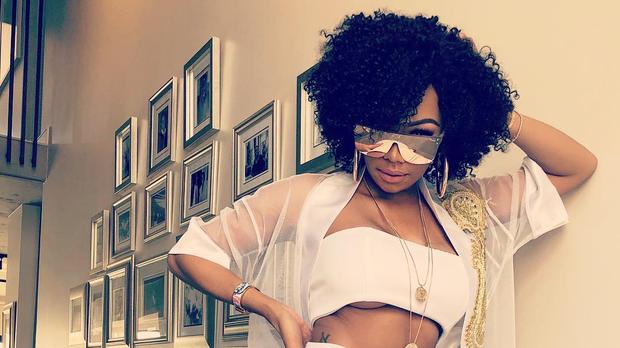 South African celebrities do not come to play, they come to slay, and slay they did.

This week some of the biggest names in the industry all flew to New York to attend the United Nations General Assembly week.

Bonang moderated a panel discussion on education for African girls, and the panel included UK Prime Minister Theresa May, President of France Emmanuel Macron and Canadian Prime Minister Justin Trudeau. Queen B said it was an honour to moderate the session.

On the other end of New York, current Miss South Africa Tamaryn Green was invited by the UN to address the General Assembly. Last month, Tamaryn launched her #BreakTheStigma campaign which aims to create awareness around Tuberculosis (TB), a disease she once had.

The model and television presenter hosted a live broadcast of the #GoalKeepers18 event.